What Does LGBTQ+ Mean?

LGBTQ+ stands for lesbian, gay, bisexual, transgender, queer (or sometimes questioning), and others. The “plus” represents other sexual identities including pansexual and Two-Spirit. The first four letters of the acronym have been used since the 1990s, but in recent years there has been an increased awareness of the need to be inclusive of other sexual identities to offer better representation.

The acronym is used to represent a diverse range of sexualities and gender-identities, referring to anyone who is transgender and/or same/similar gender attracted.

What Does Each Letter Mean?

L (Lesbian): A lesbian is a woman/woman-aligned person who is attracted to only people of the same/similar gender.

G (Gay): Gay is usually a term used to refer to men/men-aligned individuals who are only attracted to people of the same/similar gender. However, lesbians can also be referred to as gay. The use of the term gay became more popular during the 1970s. Today, bisexual and pansexual people sometimes use gay to casually refer to themselves when they talk about their similar gender attraction.

B (Bisexual): Bisexual indicates an attraction to all genders. The recognition of bisexual individuals is important, since there have been periods when people who identify as bi have been misunderstood as being gay. Bisexuality has included transgender, binary and nonbinary individuals since the release of the “Bisexual Manifesto” in 1990.

T (Transgender): Transgender is a term that indicates that a person’s gender identity is different from the gender associated with the sex they were assigned at birth.

Q (Queer or Questioning): Though queer may be used by people as a specific identity, it is often considered an umbrella term for anyone who is non-cisgender or heterosexual. But it is also a slur. It should not be placed on all members of the community, and should only be used by cisgender and heterosexual individuals when referring to a person who explicitly identifies with it. Questioning refers to people who may be unsure of their sexual orientation and/or gender identity.

+ (Plus): The ‘plus’ is used to signify all of the gender identities and sexual orientations that are not specifically covered by the other five initials. An example is Two-Spirit, a pan-Indigenous American identity. 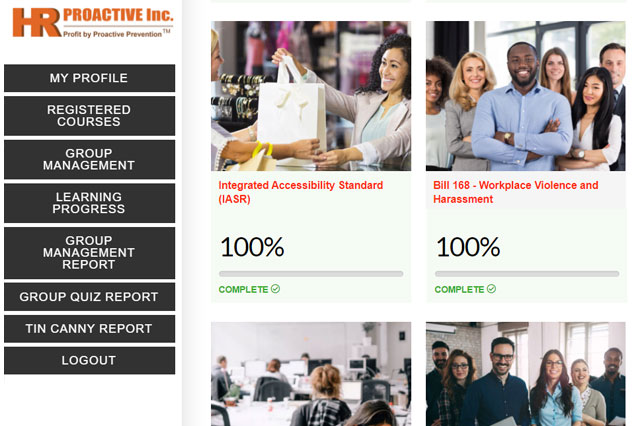 Your own branded Training Portal 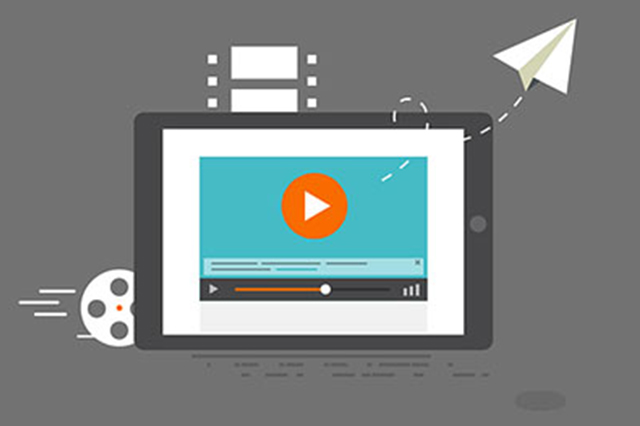 Master License to upload to your LMS 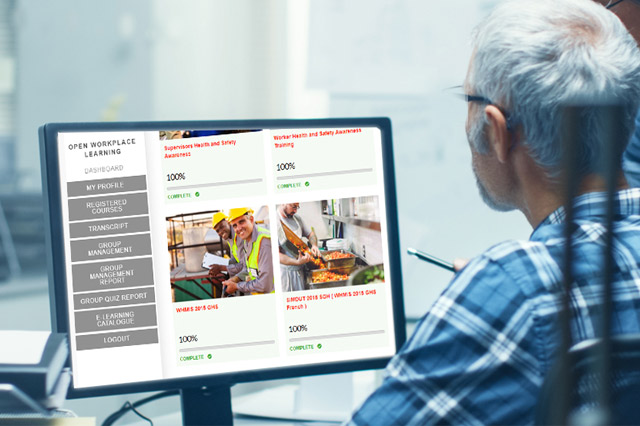 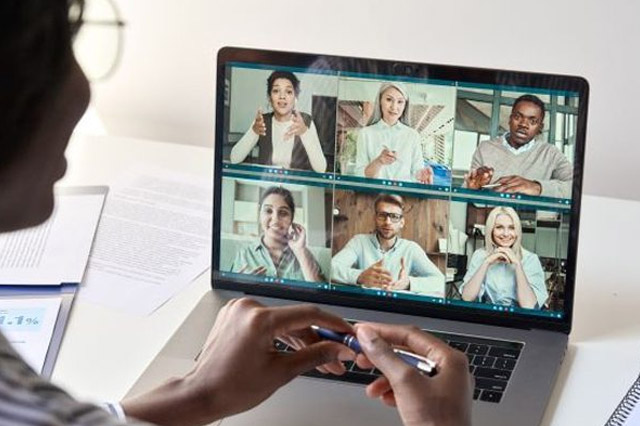 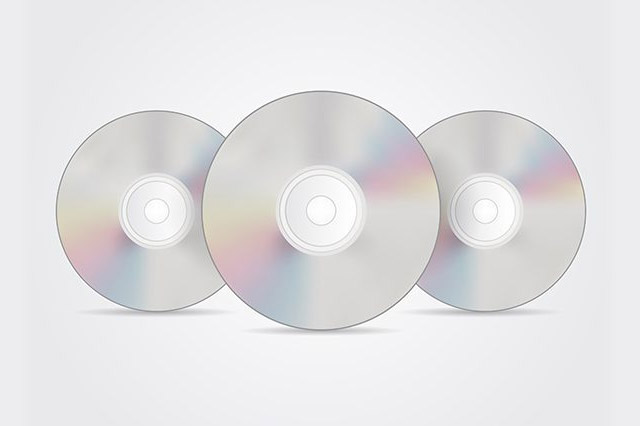 DVD Video for a presentation at your company workshop 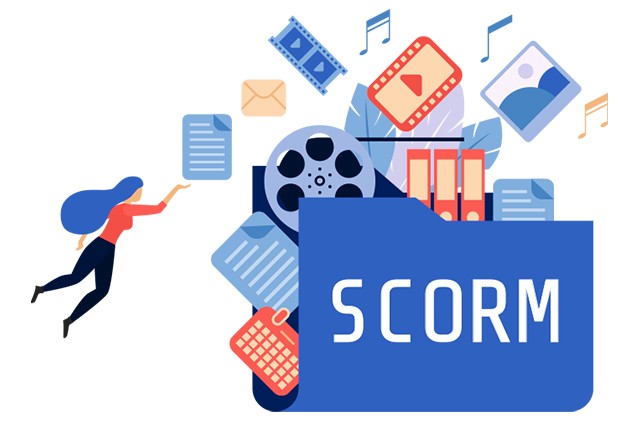 SCORM Package to upload to your Learning Management System

HR Proactive Inc. is here to assist you with your company's training needs.

If you have any questions or have a custom request,
please call to speak with a member of our team.